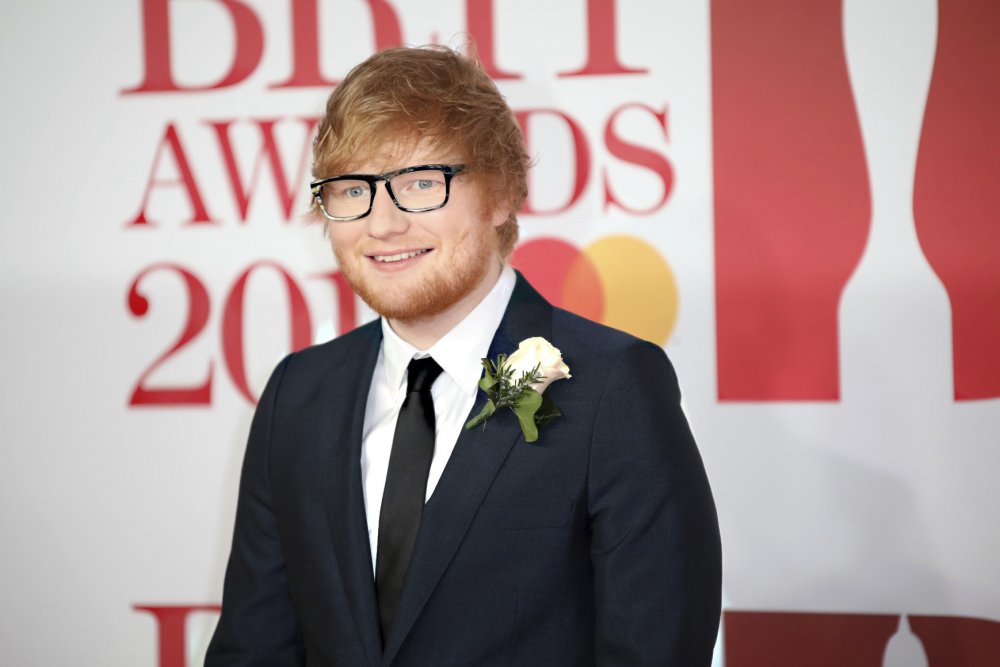 Ed Sheeran Plays Himself in Danny Boyle’s Next Film

Ed Sheeran plays himself in Danny Boyle’s next film, his first significant role on the big screen.

Ed Sheeran plays himself in Danny Boyle’s next film, his first significant role on the big screen.

In the movie written by Richard Curtis, former “EastEnders” star Himesh Patel plays a singer-songwriter who wakes up one day as the only person in the world who remembers the Beatles.

“And then I discover him and take him on tour. Then he gets much, much bigger than me through doing stuff. Yeah, it’s very clever,” Sheeran said in an interview this week. “I got to actually kind of learn how to act. … With the ‘Game of Thrones’ thing, that was literally me popping in for a day and making a cameo. Or ‘Bastard Executioner’ was me popping in for a day. But this was like full days on set, like full 12-hour days.”

Sheeran completed his part of production earlier this year, in the middle of his latest tour. The as-yet-untitled movie is set for release in September 2019.

“They shot it around loads of my gigs. So it was a very intense two months. Because I would have four days of gigging and then three days of shooting a film,” Sheeran said. “I was playing myself, so I don’t think I was that bad. There wasn’t much to (mess) up.”

The 27-year-old British pop star says his long-term goal in Hollywood is to make a movie musical in the vein of the 2007 Irish romance “Once.”

“I want to make something like that. Something like that where songs dictate the film in a way,” he said. “I can’t see myself playing an Avenger, you know? I don’t really want to be actor.”

Sheeran was promoting a new Apple Music documentary “Songwriter,” focused on the creation of his last album.

Directed by his cousin Murray Cummings, it includes a scene featuring Sheeran’s fiancée Cherry Seaborn but doesn’t delve into his personal life.

“I give so much of myself in my songs and in just me. And there are just certain choices that I can make, that I can keep certain things private, basically,” Sheeran said. “And I think my home and my family and my partner – I think those are things that they are very private, and they are the best things in my life. So I don’t want to ruin them.”

A 7-Year-Old Rushed To Hospital After Swallowing What? 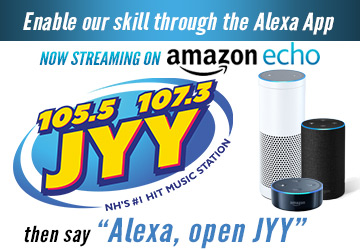