Ticket Stop: Sign Up to Win Tickets to See The Chainsmokers, 5 Seconds of Summer!

This is your last chance to get tickets to see one of the best concerts happening in Boston and all you have to do is show up for a chance to win!

Join 105.5 JYY at Roger’s Pizza on Central Ave. in Dover on Thursday, September 26th from 5pm-7pm for a live broadcast with JR and sign up for a chance to win a pair of tickets!

Win Before You Can Buy Taylor Swift Tickets At Gillette Stadium!

Win a Trip to see Usher in Las Vegas! 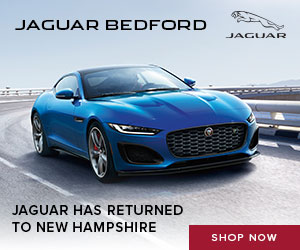 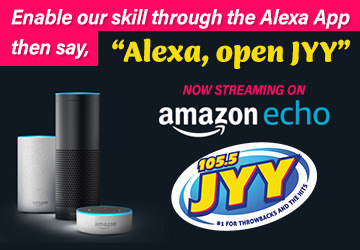